Bitrise is gaining a lot of users in the mobile development community- but did you know you can also use it as a CI tool for non-mobile projects too?

For Little Journey we use Bitrise to build our full stack of applications including front-end (Angular) and back-end (Vapor) web. The web applications are both deployed to a Linode server.

Docker 18.09 came with a new tool called BuildKit which allows you to export executables built inside a container so that they can be deployed directly on the target platform.

By setting the DOCKER_BUILDKIT variable, we can output a tarfile containing the build artifacts we need, such as executables or compiled code.

In order to do this, we need to create a Dockerfile with a multi-stage (two stages) build. The first stage will install any dependencies and run the build. The second stage copies our build files into a clean container so that we can export just the build files that we need, rather than the whole codebase.

For our front-end Angular app, the deployment is now as simple as transferring this tar file to the relevant folder on our Linode server and decompressing it by running tar -xvf release.tar from the command line.

For our Vapor API, we can ensure that the executable is built in a container that matches our server (Ubuntu 16.04 LTS) so that it will run correctly when deployed to the server, even though we are building it using a macOS agent on Bitrise.

Docker is also great for running our tests so that we can be sure they all pass before each pull request gets merged into our main codebase.

Multi-stage Docker builds are also great for doing this. We can add a test-stage between our initial setup / build and export stages.

If required, it’s also possible to add additional phases for different release environments (such as pre-production) environments if different build configurations are required.

I’d recommend this article from @ZachSimone on how to deploy a Vapor app to a Linode Ubuntu server. 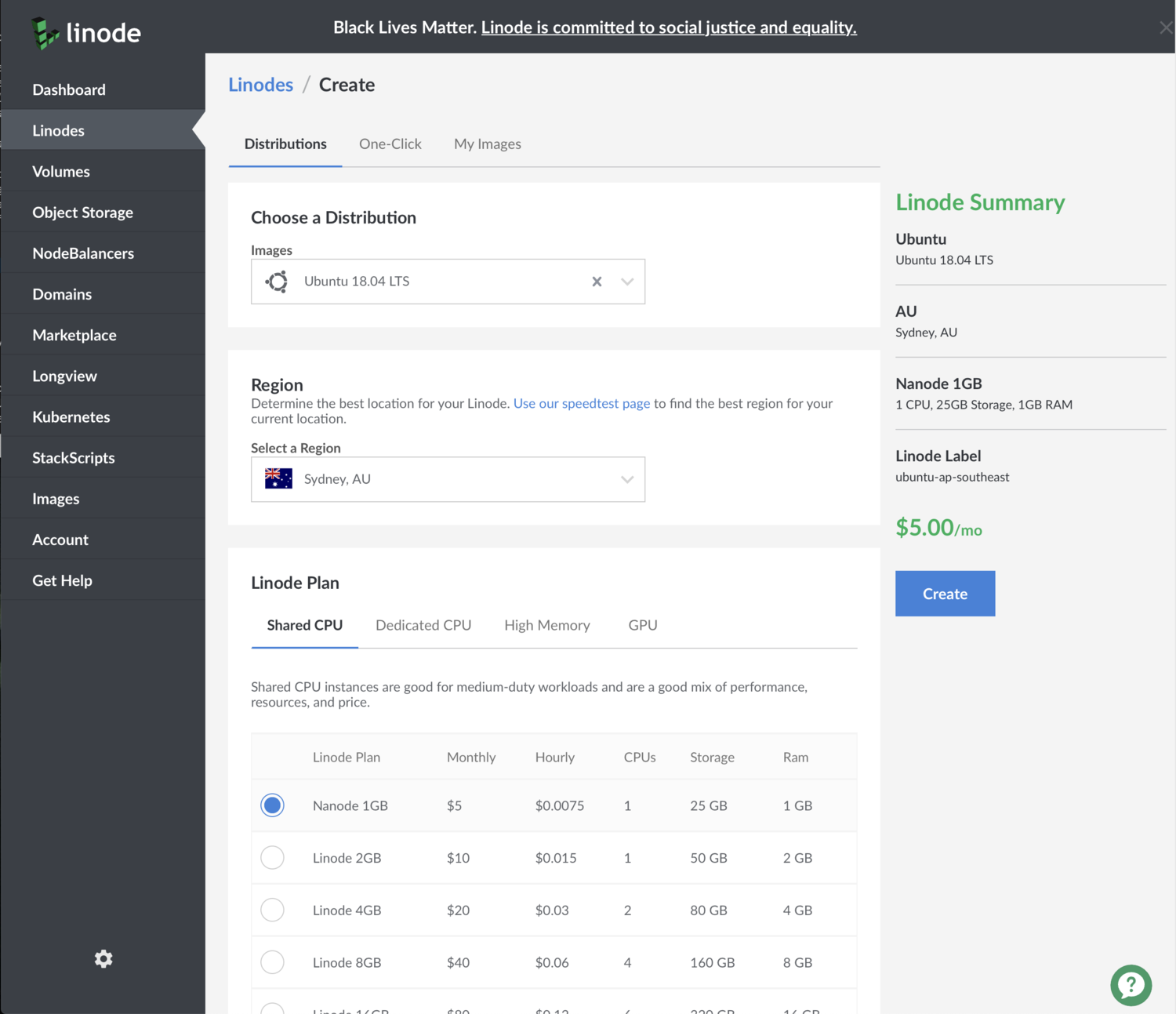 Deploying a Swift Vapor Project to a Ubuntu Server — zachsim.one

Check out the full documentation on Docker BuildKit and Bitrise. 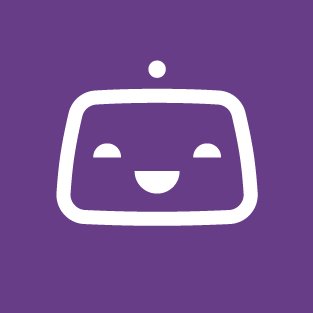 Bitrise – Mobile Continuous Integration and Delivery
Continuous integration and delivery built for mobile: Automate iOS and Android builds, testing and deployment from your first install to the one millionth.

We use these techniques for building our front-end (Admin Panel) and back-end web applications at Little Journey. Little Journey is an interactive, virtual reality (VR) mobile app designed to prepare children aged 3 to 12 years for day-case surgery. 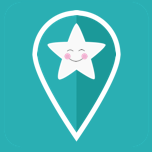